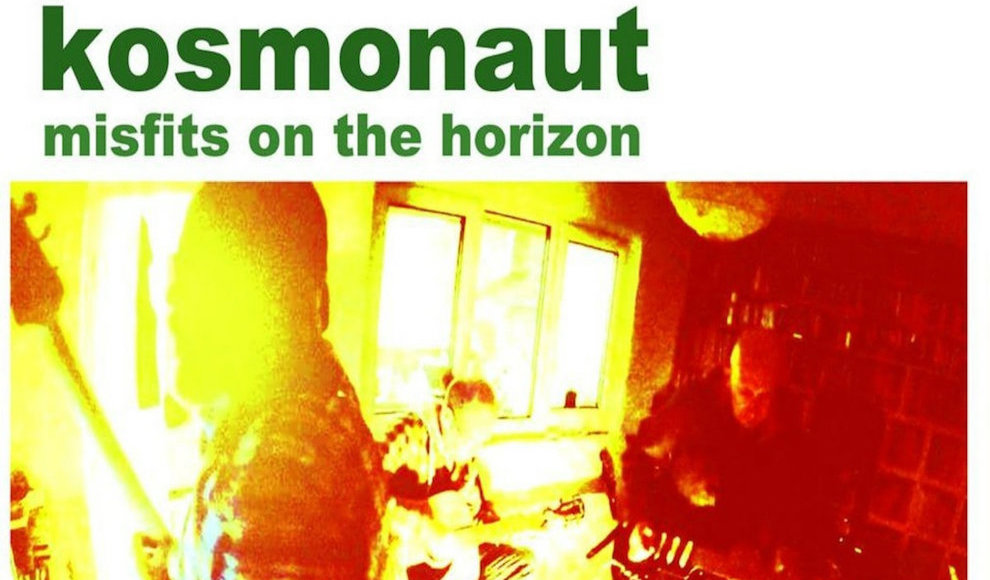 Kosmonaut
Misfits On The Horizon

One of our favourite songs of 2017 has been Kosmonaut’s beautifully haunting Beta Band-esque “Canada” and in the normal course events we would be plotting a way to get this acknowledgment to the wider world. Thankfully we received some timely assistance in the form of regular EIO40 reviewer Esther (@myrtleleaf) who declared her affection for the Kosmonaut album from which Canada came and offered to review said album. “Job done”, as they say.

Every now and then I come across a band and wonder how they hovered under my radar for so long. The first Kosmonaut song I heard was the wonderful “Never Realised’ a few years ago on one of Wally Salem’s pop compilations “Into The Jet Stream of Pop”.

Kosmonaut had previously released singles on the Matinée, Firestation and Cloudberry labels, now how did I miss that? (I also didn’t realise that even earlier, it was Stephen Maughan who published the famed This Almighty Pop! fanzine. I hadn’t yet connected the dots so a big thanks to Wally)

Incidentally, Kosmonaut have just released a compilation of early singles and other tracks first time on CD also worth seeking out on Bandcamp.

But on to Misfits On The Horizon, which is an album about life, playful yet contemplative. Musically there’s a balance of jangly and fuzzy guitars with keyboards and synths, along with great harmonies. Each song is solid on its own that all nine tracks have had radio play.

“Silver Star” is a great album opener, and has been compared to Teenage Fanclub, there’s no better comparison. The sublime “Losing Friends” is a favourite, with its booming drums kicking in at the start, along with glockenspiel and some great guitar lines. The song has a very Wall Of Sound feel which I love. “Winter Sun” with synths and acoustic guitar is beautiful and wistful.

“Dive in Blind” has a great melody, and is sparse with synths at the forefront, reminding me of early Looper. “Debbie Harry’s Smile” is perfect indie pop with its hand claps and fuzzy guitars.

And so it is that Kosmonaut have been crafting songs long enough to know how to put together an album of diverse songs that guarantees to stay in rotation. There’s been a lot of great releases this year, and this is easily one of them

You can also check out Kosmonaut at these places: 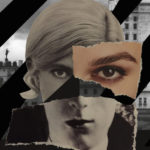 ALBUM REVIEW – The Band Of Holy Joy “Funambulist...
Next Story » 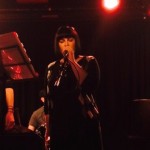