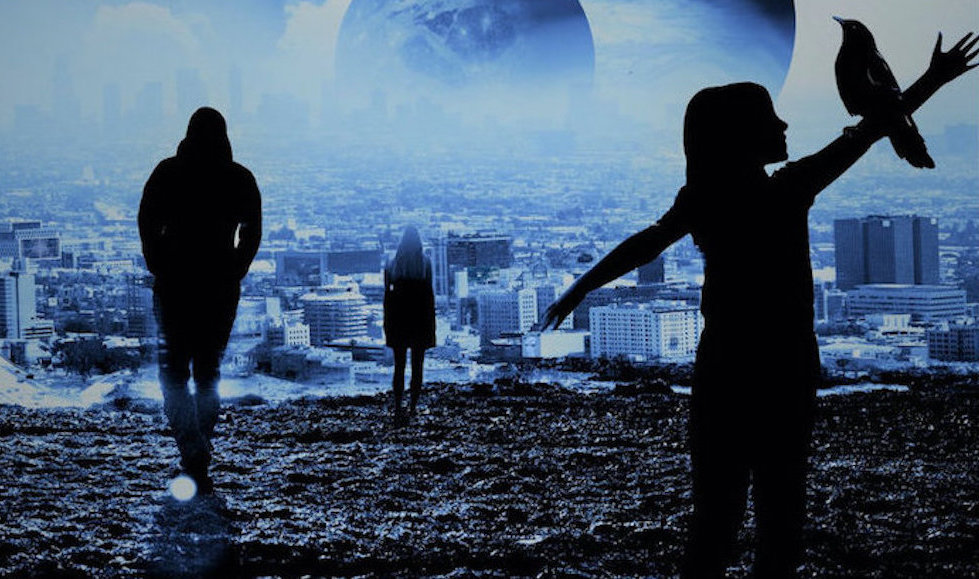 ALBUM REVIEW – The Shop Window ‘The State of Being Human’

Sometimes you’re lucky and catch something just at the start and from there you can’t wait to find out what happens next. This has occurred numerous times over the years – music, TV shows, comedians, writers, magazines – you chance on something new and watch how it develops, how the time and hope you invest can blossom into something glorious. I remember buying “Clearer” by Blueboy in late 1991, finding it equally beguiling and fascinating, and wondering what would come next. Hearing “Popkiss” for the first time the following summer had me scurrying to my diary to write in capital letters “BLUEBOY PROMISE FULFILLED”. Little did I know what more glories they would achieve during their brilliant lifespan, but that “Popkiss” moment has a special place in my heart.

Which brings me to The Shop Window.

The first I heard of them was when their debut single “Mannequin Lies” appeared in the EIO40 New Song Expo in June last year. It sounded fantastic – it wasn’t a straight ahead four on the floor jangle but had a loping “Ticket to ride” style rhythm which was off-kilter enough to maintain interest, and the chord sequence was equally unexpected. Add in two part harmonies and some intriguing lyrics plus fine muscianship and the Shop Window definitely had something interesting going on.

There was a maturity to the song which stood out, especially for a debut single. It turned out that Carl Mann and Syd Oxley – the creative nucleus of the band – had been creating music since the late 90s. Throughout 2020 the band issued a string of songs on Bandcamp and limited edition vinyl which both raised their profile and raised expectations for the album. A regular show on Beth Dobson’s Indie Lounge Radio showed their human side too – the rapport between Carl and Syd – and their love of a diverse range of music – which seemed to be the heart of the band.

Now finally their debut album is released and it’s well worth the wait.

God knows how they’ve done it through these strange times we live in but they’ve made a near perfect guitar pop album. All the previous singles are included but their familiarity is no problem and they sit well amongst the newer material. The Shop Window have their own distinctive sound which has hints of the past – I hear echoes of The Bodines, The Las and the Mock Turtles in these songs.

Add in two part harmonies in the lead vocals, surging choruses and some of the most instant hook-laden melodies you’ll come across this year and you know you’re listening to something very special. They also seem to be rehabilitating the Fender Telecaster into the pantheon of jangle pop guitars (think Chrissie Hynde on the early Pretenders LPs, think Johnny Marr on the Whistle Test “Meat Is Murder” segment).

The songs’ lyrics touch on many aspects of everyday living . The Covid pandemic is the backdrop behind songs like “Out of reach” and “Evacuate”, while “Ride it (while you can)”, “Calling out” and “Break down walls” offer positivity and inspiration. There’s love in “I realise”, emotional moments of empathy with the older generation in “Sad eyes” and a plea for more human interaction rather than through a world of electronic devices on “Disengage the robots”. “Flags” rails against tribalism of any kind and “2nd book” is feels like a inspirational text for more middle aged of listeners like myself.

All facets of life are here, in a way – making the album’s title “The state of being human” most apt. While this makes the songs sound terribly po-faced and serious, the reality is that the strong musicianship and rich seam of melody across the whole album are the sugar on the lyrical pill. In fact a casual listener may not even notice the lyrical concerns, and my own interpretations may not even be correct. This isn’t a heavy album lyrically – there’s a lightness of touch and some clever turns of phrase which show real care has been taken in this department.

The music of course is what hooks the listener in, and the music here is peerless. As noted already there’s influences from 80s and 90s indie guitar pop, but The Shop Window make something new with them. Each song is beautifully crafted and well arranged, the rhythm section are sympathetic and play around the songs, there’s more than straight ahead jangle too – each song has a distinctive lead guitar part (some naggingly familiar too) and the vocal harmonies are rich, with extra emphasis for a song’s chorus.

I’ve always had a soft spot for albums with twelve songs – from “Odessey and Oracle” to “Isn’t anything” – and it feels like the perfect length for an album. You reach the end (in this case a sweet instrumental named “Jack’s lullaby”) and want to hear more, so you’re compelled to play the whole album again. As for personal favourites on the album, it changes every time I listen. One day it is the slightly funky “2nd book”, another day it’s the glorious rush of “Out of reach”, another day it’s the chiming “Evacuate”… It’s that kind of album, consistent and consistently great.

If there’s a tiny fault to the album, its that’s it’s too perfect – the rough edges of live performance aren’t noticeable. In all fairness this shouldn’t be held against the band – there haven’t been opportunities for live shows in the last eighteen months and what may sound perfect in the studio or rehearsal room may become rougher and rowdier in a live situation. Hopefully The Shop Window will get the chance to tread the boards in the near future and perform these excellent songs out for their audience.

So… The Shop Window – promise fulfilled? Oh yes, definitely. Based on this album I can’t wait to hear what happens next for them. There won’t be many finer guitar pop albums than this in 2021, and the Shop Window can only get better. Watch this space.

The Shop Window will be hosting a Virtual i40Social Party on Saturday 10th July from 7pm BST featuring “The State of Being Human” album playback with unreleased tracks and DJ sets from the band members. Join the party here

Rob Morgan occasionally writes about music and other less important matters on his blog A Goldfish Called Regret (https://agoldfishcalledregret.wordpress.com) He also records music as Honeybourne and with Milk Bottle Sympathy alongside SI Farrier and Johny Nocash. 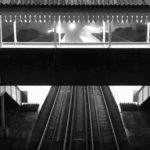