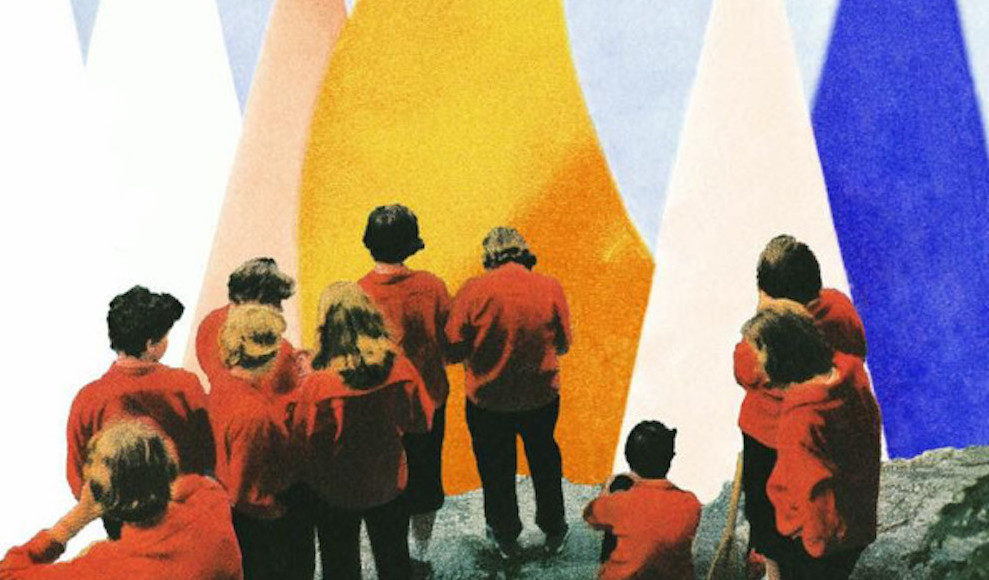 Like a few of us in the EIO40 community John Hartley (@JohnyNocash) was rather enamoured with the new Alvvays album. So much so that he has taken it one step further and committed his opinion to paper.

So take it avvay (sic) John…

When I reviewed the eponymously-titled debut album by Alvvays I concluded that the band’s biggest challenge ahead was developing and building upon what was already a near-perfect pop album. My only quibble at the time was that some of the subtleties were drowned in the sound.

With Antisocialities Alvvays have managed to achieve what for many bands is unachievable: an even better second album. The mix is much clearer, the production has more definition and there are ten songs; one more than on the debut album (unless you bought the cassette…)

My pre-release copy must have got lost in the post, so by the time I listened on Spotify ( I will buy the album; I just couldn’t wait) quite a few reviews had already been written, many pointing to the sound of Teenage Fanclub within the ten tracks. To me that seems a bit of a lazy take, on the basis of some slight involvement by Norman Blake.

If a listener needs bands to refer to, then I’d like to mention the following bands who also sprang to mind during various bits of the album: Cocteau Twins, The Darling Buds, McCarthy, The Soup Dragons, The Sundays, The Sugarcubes… Basically, Alvvays are an indie band in keeping with the indie sound of the late 1980s.

Anyway, let’s cut to the chase. Ten excellent songs, each taking the listener on a very different journey, some on a single winding road, others taking the scenic route and others yet still calling in at a selection of tiny yet distinct villages as part of a magical mystery tour.

Album closer ‘Forget About Life’ even takes a wrong turning down a cul-de-sac at the end. The subtle humour prevalent in the first album remains in tracks such as ‘Your Type’ (“I will never be your type/ you will never be ok/I’m an O and you’re AB”) whilst ‘Hey’ describes “Molly Mayhem on your doorstep at three AM” before heading directly to a made-for-moshpit ending.

It genuinely fills with me delight to state that this album disappoints in absolutely no way at all, and should be an essential part of anyone’s autumn listening. Having said that, perhaps there is one little gripe: it is impossible for me to hit Molly’s high notes whilst singing along over the washing up. But I can live with that.

We hope you’ve enjoyed reading John’s review. If you would like to review something new, whether it’s new material or a re-issue then please contact us via email indieover40@gmail.com or Twitter @IndieOver40 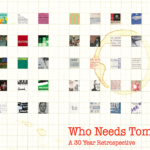 The Orchids “Who Needs Tomorrow…A 30 Year Retrospective” –...
Next Story » 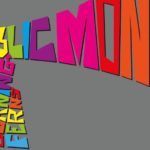