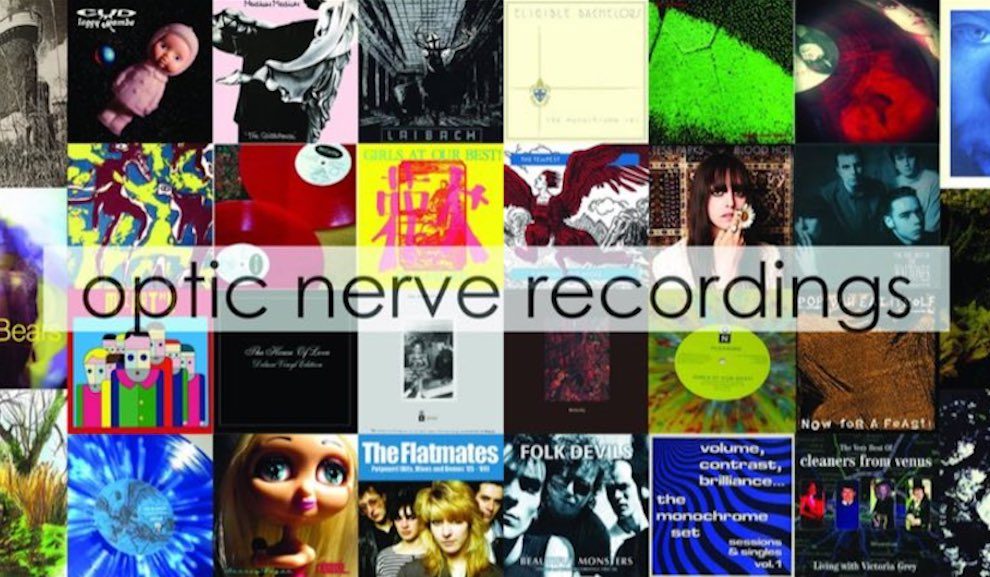 Records: we don’t just buy them for the music, do we? If we did, then the demise of vinyl – prophesied by oh so many, at various junctures in time – would have happened and we’d only ever be listening to digital files. We buy records (and indeed compact discs, the latest format to be written off) because we like to hold the thing we’ve bought.

A record is not just a circular slice of vinyl, it’s a piece of tangible art that comes with a double-sided square of more art; fine, textual descriptive detail, a picture or other visual representation of a vision to accompany the sounds. In the 1980s we bought loads of them. So much so that bands began to sense the need to do something to stand out from the crowd. A picture disc, or maybe just differently coloured vinyl. A record with limited edition postcard set, or a badge, or collection of stickers. A poster maybe? Anything to get a higher chart position, or a favourable review.

These days, Optic Nerve Records are recreating that heady feeling of going to the shop to buy a record by a relatively unknown band, and coming away with a little bit more than just two songs. And here’s the best bit: they’re doing it without the cynical marketing ploy to boost chart placings, they’re doing it for the sheer love of putting out a great record and giving the customer that little bit more.

At the time of writing, the Preston-based label is one sixth of the way through the second of their Optic Sevens series: twelve classic indie singles re-released over a sixth-month period. The first dozen, now long sold-out, included early singles from chart acts The Wedding Present and Pulp alongside such “indie stalwarts” as McCarthy and the Pale Fountains, and lesser known – acts like the Siddeleys and the Wallflowers. All on coloured vinyl, all with a poster and a postcard, and all with a limited pressing – when they are gone they are gone, and if they all sell in a day and hit the vinyl charts, or if they sell slowly but steadily over a few weeks, it matters not.

Optic Sevens 2.0 kicked off in early November with the much-lauded re-release of ‘Convenience’ by BOB, complete with brand new (old) b-side, a choice of three colours, a replica tour poster, postcard and a sticker of the classic BOB logo. The release got the band to number 18 in the UK vinyl singles chart, selling out in its first week.

Hot on the heels of ‘Convenience’ comes the original version of the House Of Love’s debut single ‘Shine On’, on splatter vinyl that means no two copies are the same. Later there will be more from the Wedding Present and the Primitives, rubbing shoulders with lesser-knowns the Wee Cherubs and Metro Trinity, with Even As We Speak adding an antipodean element to the series.

If, like me, you can still remember the thrill of buying, say, the Mighty Lemon Drops’ single ‘Into The Heart Of Love’ in a box with three badges and a postcard, or ‘Head Gone Astray’ by the Soup Dragons with a huge poster enclosed, then Optic Nerve Recordings might just find a place in your heart. The singles are only part of what’s on offer too: it would be possible to, erm, wax lyrical for ages about the fantastically-compiled version of McCarthy’s I Am A Wallet album (LP, bonus LP, reproduction of the debut 7” single, posters, sleevenotes, sticker…) but it’s sold out. There’s loads to browse through, yearn for, and spend perfectly reasonable amounts of money on.

For fans of indie music with a still-insatiable appetite for buying records with lots of bonus goodies, Optic Nerve seem to be providing a welcome service. They can be found on the internet here, and also on Twitter (@InfoNerve). 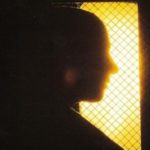 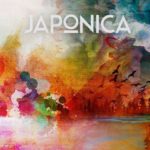