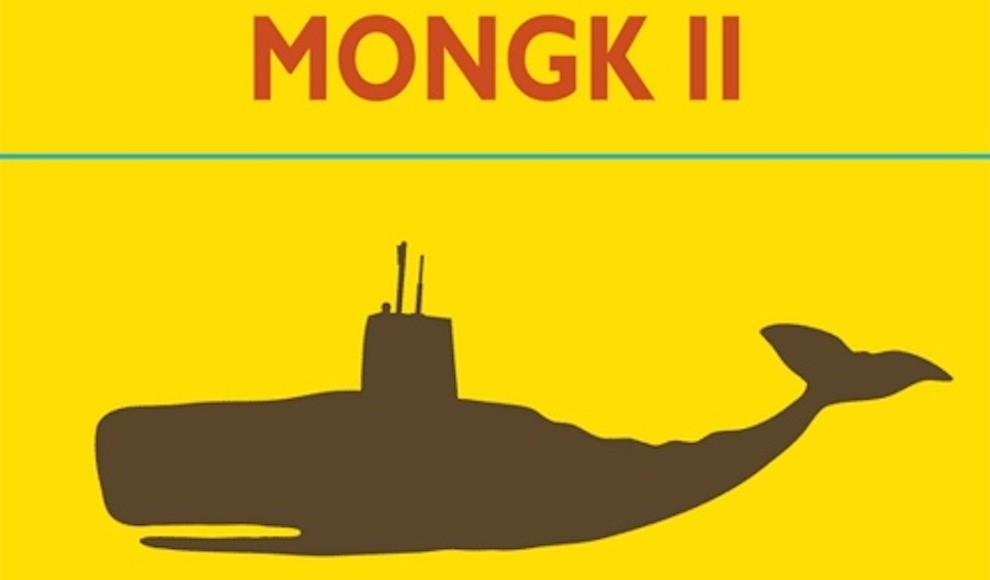 The first thing we did when we opened up a HR file on Clive Stringer was look up what a Samoyed was, not being particularly au fait with the canine world. Clive compliments his love of white fluffy dogs from Siberia with a passionate interest is those healthy sporting pastimes of Snooker and Darts. Thankfully he’s never shared Chas & Dave’s “Snooker Loopy” among the community or anything by Darts. If you look at Clive’s twitter profile pic (@Clive_Stringer) he is sporting what looks like a hipster beard of snooker balls.

Most importantly Clive loves his indie music and has been an eager participant in pretty much every interactive event we have done. Although not so eager to agree to be a guest judge in the 30 Years Of Indie Albums or a guest referee in The IndieOver40 Cup. Three times we must have asked him.

However, we are delighted to have finally got our man as Clive has put pen to paper and agreed to let us intrude upon his indie-ness.

I’ve lived all my life in Wantage, an average sized town in South Oxfordshire. I wouldn’t say there’s been a dearth of successful alternative acts from the locality, but the only tenuous connection I can conjure is that the tax-dodging horseman Lester Piggott was born here and who featured in the James ‘Sometimes’ song.

I remember this clearly as it was a total Indie Eureka moment. ITV’s Saturday morning Chart Show is oft fondly remembered in our community as it was one of the very few shows where you could hear left-field music back then. Anyway, there I was still half asleep and munching my corn flakes when this weird yet tuneful ditty featuring a woman half shrieking half singing the chorus caught my attention. It was nothing like I’d ever heard before, it was stunning, it was Birthday by The Sugarcubes, and I never played my Suzanne Vega tapes again (this last bit may not be entirely true).

It would have been the aforementioned, and then retrospectively buying some REM and Go-Betweens albums. The Mighty Lemon Drops ‘World Without End’ was an early one too as I recall.

Definitely The Manic Hedgehog in Headington, Oxford. Readers of NME, Melody Maker etc at the time may recognise the name as it often featured in the back pages alongside Alan’s Records, Sister Ray etc. I used to attend Brookes University just up the road hence it was convenient, not to mention the only independent record shop within a 20 mile radius of where I lived.

The place always reeked of joss sticks (possibly to overhaul other aromas) and the management used to put stickers on the top right hand corners of the LP’s advising you what genre it was, who it sounded like, etc, because of course there were no listening booths. I bought some memorable EP’s there in particular, including The Badgers Picnic EP and Chicane’s ‘Wanderlust’. I mean, who can forget them?…

The tried and tested Smash Hits to NME / Melody Maker progression. Sad to see the NME’s demise as in that era I bought it with the likes of Maconie, Collins, Quantick etc writing and it was a cracking read irrespective of how strong the music scene was at the time.

That said, I did petulantly boycott the NME for a while after having a letter in praise of The Frank & Walters published in Angst, only for the journo reviewing the letters to slag me off. Thankfully I got over it and am not bitter nor scarred by the experience. The cow.

Cue the ‘Our Tune’ music because my first gig ended in disaster. A mate and I boarded the train to see REM at the Birmingham NEC only to realise that the last train back was halfway through the gig. So whilst it would have been more rock and roll to stay to the end and thumb a lift home or something (ok ring Dad) we left prematurely.

Technically, mind, that wasn’t an indie gig as it was the Green tour, REM’s first album on a major. The support act were The Blue Aeroplanes who I saw shortly after at the De Montfort Hall in Leicester, my first true experience of the joys of the moshpit, stagediving, getting covered in beer and if-I-go-to-the-toilet-will-I-ever-get-my-space-back.

I would say the Slough Festival in 1991. With Ride topping the bill and Curve, Chapterhouse, Thousand Yard Stare etc in attendance. There were more pedals than the Tour De France and more feedback than an Ebay addict. This was our Shoegazing Woodstock. Only in Slough.

I’ve often wondered where the power comes from to play these desert island discs but anyway, let’s go Life’s Rich Pageant by REM, Swagger by The Blue Aeroplanes and Eugenie by The Popguns.

Bit of a left field answer this one. Simon Rivers from The Bitter Springs. I once wrote to his PO address asking where I could get hold of any Last Party (BS’s previous incarnation) albums. He went up in the loft, fished their LP’s out, and posted them to me with a note for thanking me for taking an interest! So I’d like to meet him to thank him in return. Plus he’s a brilliant lyricist in the Cocker Heaton mould.

Whilst it’s tempting to perm any one of a thousand fey, jangly, Sarah Records-esque tunes, my choice is Mongk II by British Sea Power. Again totally original, a bit of a racket but with a top tune buried in there, to me it’s what indie music is all about – not exactly daytime radio fodder, but different and, in it’s own inimitable way, melodic.

A huge thank you to Clive for taking part. Hope you enjoyed this insight into the indie-ness of Clive. 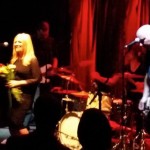 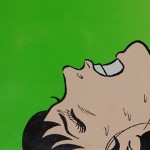 The Indie Top Ten Songs With Profanities In The...

One Response to Meet The Community – Clive Stringer