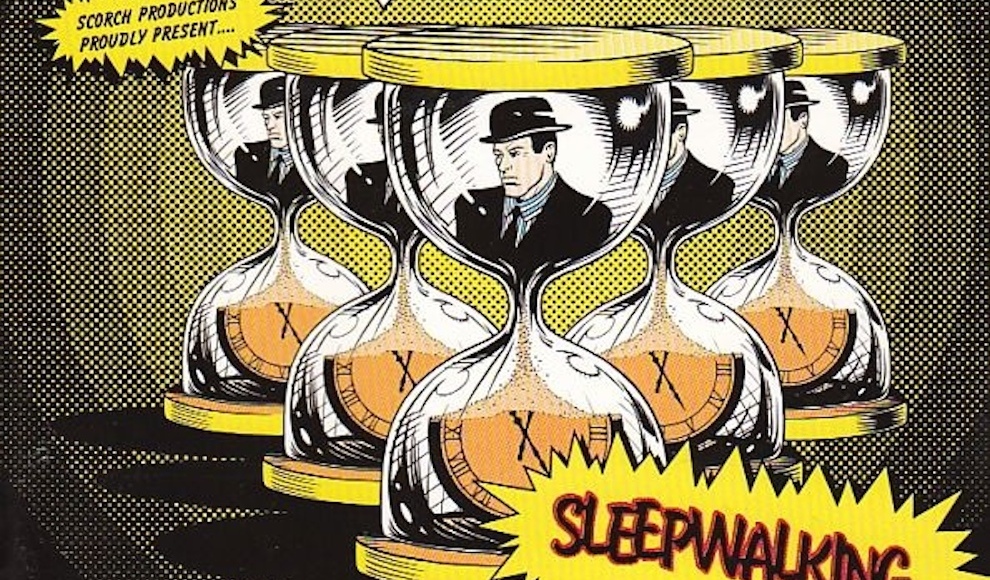 Indie Encounters is a regular feature for guest contributors to recollect a memorable indie moment, whether it’s meeting a band, a special gig or how indie music has impacted on their life in some way.

In this feature Jonathan Powell @ipswichjon reveals the impact Kingmaker has had on his life with a particular focus on those lyrics of Loz Hardy.

“To move the world in some way, without leaving any bad taste…”

On a heady cocktail of cheap pound-a-pint lager and strong antibiotics the drums of Really Scrape the Sky rolled over me and I found myself leaping around like a loony for a thirty odd minute set of brilliant indie pop songs that were all new to me. This was December 1991, Leicester Granby Halls and only the second gig I’d attended, the first I’d actually paid money to get into and it was a visceral experience that had me gig-addicted.

It also started my obsession with support bands: I had a thing for buying their T shirts and badges rather than the main acts, a minor bit of indie snobbery on my part but it did usually mean cheaper merchandise!

That night Kingmaker were second support act on after the cock-waving singer of Eat had thoroughly shocked this sheltered Suffolk lad. Their strut to the stage and bouncing opener grabbed my attention but it was the Wonder Stuff who I’d paid to see and who sticks in the memory more from that gig. It did however lead me to buy Kingmaker’s debut Celebrated Working Man EP and I was hooked.

There’s a lot to recommend Kingmaker to the indie-inclined; they were a great singles band (see Queen Jane, Ten Years Asleep and Really Scrape the Sky as proof of their pop genius) but I’m a lyrics man and it was their lyrics that I loved. With more heart and empathy in each perfectly formed piece than their contemporaries, here was a band that I loved because they spoke for the underdog, they were wry, they were dark in their humour and there was an underlying anger and bitterness in their lyrics that only a misanthropic eighteen-year-old could only get (or so I thought).

Now Kingmaker were one of those bands lumped in with your Cuds and The Family Cats (both bands I love) but they were very different: this was a band who wrote lyrics a latter-day, post-Smiths Morrissey would kill for, dealing with subjects ranging from religion, politics and sexual abuse, to economic deprivation and gender politics. Loz Hardy was a song writer with weight to his words.

I give you a Kingmaker countdown, five songs whose lyrical poignancy will hopefully create a few more converts to the Kingmaker coven:

Religion is a crooked liar
Wasted flames of a burning fire,
Barbed wire, a funeral pyre
To be freewheeling is all I need
Yes it’s me and it’s got to be all for me

The first song I fell in love with: Loz Hardy tells the tale of a religious girl whose addiction to faith blinds her to everything else, the chorus I always sang with gusto after being forced to attend Sunday school, much against my wishes, as a youngster.

I don’t think Loz Hardy was jealous of the Brit Awards Winners but more in a rage with the music industry in general, the gestation of the ‘difficult’ second album had been well – err – difficult (there’s a great interview online that explains why in great detail) and seeing the self-congratulatory bunch of fools awarding honours to Tasmin Archer and Mick Hucknall may have been a step too far.

This is such a sad song, detailing the fallout of sexual abuse: heart rending and pulling no punches, its bleak nature is affecting and thought-provoking. When he sings there is so much pathos which is at odds with the music it’s set to.

This one may be a bit more of a personal choice, I had a bit of a thing for a girl at University who decided some guy called Richard was a better option (he was probably a jolly nice chap) and I spent a long time howling this song at the top of my lungs, especially the opening line. A great take down of one of those guys who are only after one thing with the pay off line demanding he is strung up – plus it has a killer bassline!

We walked into town like sister and brother
She wore my hand-me-downs I wore a pair of her jeans
Very soon I was accosted by one of her ex-lovers
He said, “I want what’s mine”. I said, “Take her”
He said, “I meant those jeans!”

This song has a lovely way of revealing the narrator is realising he’s being taken for a ride as the lyrics subtly shift as it reaches its conclusion. It also showcases Loz Hardy’s talent for a nice twist of phrase, coupled with deeply black humour.

I could have chosen many more songs but I’ve gone for a range from each of the albums to give you a general picture. Hopefully a few more people will fall in love with this hugely underrated band and stick two fingers up at the NME’s ironic “still waiting for that Kingmaker revival” running joke!

My first taste of indie was being lent a Beechwood indie top 20 CD, it led me to PWEI, Carter USM, The Cure and a love of vinyl. I became obsessed at University attending every gig and buying every record, tape or CD I could afford. I even wrote my dissertation on indie music!

I’m now happily married to my beautiful wife and fellow indie-ite TracyK (@Perlalaloca) and we both proudly enjoy our daughter’s renditions of songs by Los Campesinos!, The Cure, The Decemberists and Lou Barlow!

Thank you to Jon for sharing that and for taking the time to contribute. If you would like to contribute to our Indie Encounters feature and share your indie moments please email us at indieover40@gmail.com or DM us on Twitter

Carousel, Encounters, Interactive, Latest, Slider1 To be Kingmaker is all I need…
« Previous Story 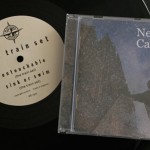 Something New Review – The Train Set “Never California”
Next Story » 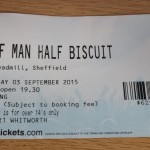 One Response to To be Kingmaker is all I need…