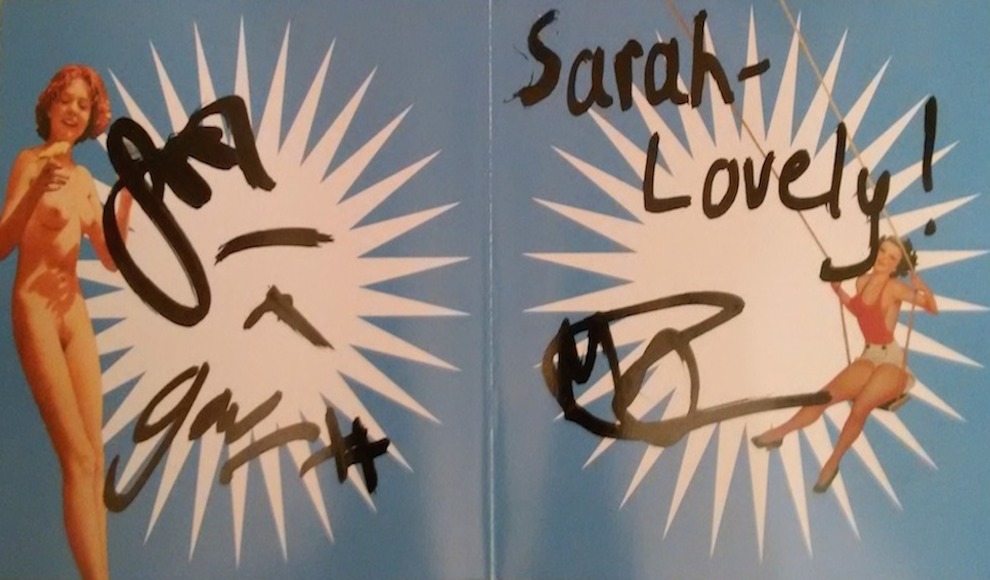 Hello, Love – Getting Married With The Broken Family Band

In this feature David Bruce @davidkbruce recounts the day he got The Broken Family Band to……..actually we won’t spoil it for you. Find out out for yourself

I first became aware of them via a track (the wondrous Devil InThe Details) from their debut album on the Rough Trade Country 1 comp. I snaffled up said album, Cold Water Songs, and was hooked. Singing lines such as “moles with beaks instead of eyes” and “don’t leave that woman unattended, I might get stuck in for myself”, I mean, what’s not to love? The career peak ‘Welcome Home, Loser’ followed in 2005 (sample lyric “you’re a sick, satanic lady, you’re full of hate and I just love that”), then ‘Balls’, the album that almost (but not quite) broke them by including ‘It’s All Over’, the perfect song to soundtrack sporting failure.

After seeing them a couple of times in Cambridge and Leeds, upon the release of ‘Hello, Love’ in 2007, they announced a tour taking in Newcastle Academy. Brilliant. And so it was, on a chilly October evening, my girlfriend and I rocked up to the Academy to see a rollicking, hit-laden set by the lads. So far, so ordinary.

After the gig, there’s a “rawk” night in the main room of the Academy so in the absence of anywhere else to go, we continue getting drunk to the strains of Metallica, Foo Fighters and Jane’s Addiction. Clearly a popular idea as out the corner of my inebriated eye, I spot the Broken Family Band doing exactly the same thing.

Now I have to tell you at this point, that for some time I had been pondering popping the question to my girlfriend and thinking of the best way to do it…..an idea forms in my drunken mind…..why don’t I get them to do it for me!!! She’ll bloody love this!!!

“Just been to the gig, great stuff”

“Anyhow, see her over there?”

“Well that’s my girlfriend, any chance you can ask her to marry me?”

So after an in-band squabble over who was going to do the deed, up steps our hero Steven Adams, who trudges across to my girlfriend, no doubt wondering “how did I get into this shit?”

“See that fella over there?”

“Says he wants to marry you”

“Does he call this a proposal? At least do it properly and get down on one knee”

And lo, our hero did indeed get down on one knee, she said yes and the rest is history.

We bumped into them again outside and had a chat. Gav gave us a used bus ticket as a wedding present. We asked them to play at our wedding. They changed the subject.

As a postscript, I mailed them once the wedding plans were sorted for them to suggest a song to walk down the aisle to. They suggested ‘The Final Countdown’ by Europe. An interesting choice. We went with Cursed Sleep by Bonnie Prince Billy.

My wife and I went to see them again at the Cluny just before they split. We walked past them outside. They didn’t speak. Their work was done.

Thank you to David for sharing that special indie moment. If you would like to contribute to this feature and share your indie moments please email us at indieover40@gmail.com or DM us on Twitter 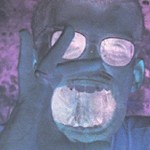