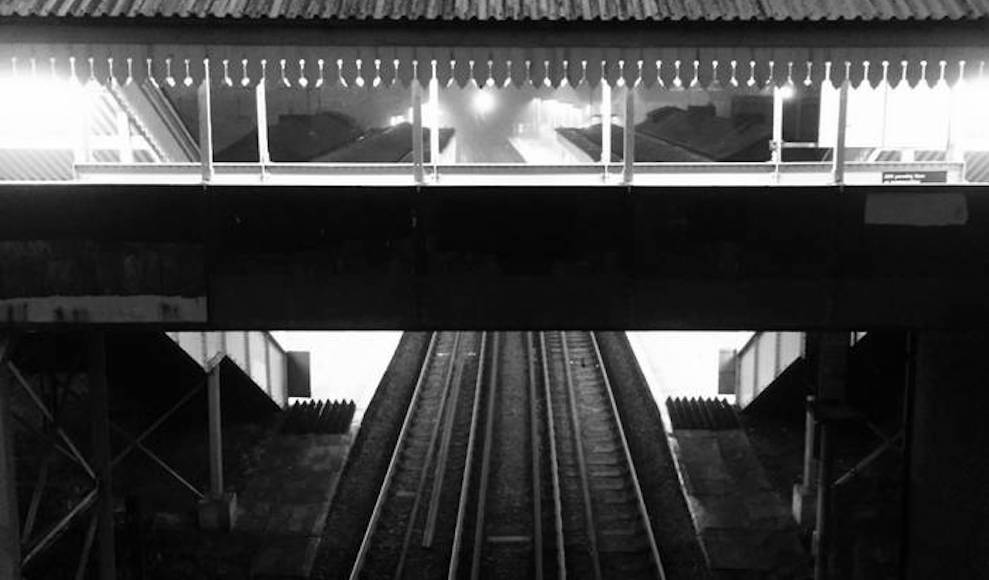 A disclaimer: I came to these EPs already knowing the solo work of Si, Johny and Rob who make up Milk Bottle Sympathy. And already knowing them to chat to on the socials. I’ve even met one of them IRL twice, which I only mention because it’s more physical contact than the band members themselves can boast (something surprising about these EPs is that they were conceived, nurtured and honed all in a virtual space).

Given the above, you’d think I knew what to expect but you couldn’t be more wrong.

Both EPs (and can we have a knowing nod of appreciation here for not only the delicious Saint Etienne wordplay of the band name but also for the EP titles Eponymous Extended Play and Standard Second Release) were created from a democracy of effort and a division of creativity, each track being passed between the members following a workflow of melody, lyrics and additional sprinkles. Then rinse and repeat until the tracks are fully realised.

Milk Bottle Sympathy is an intriguing project. It’s a coming together of three quite different styles; Si with his bright, slick poppy electronica, Johny with his wry, wordy pensiveness and Rob with his bitter sad-sack regret. If any of these descriptions sound like slights then you really don’t understand my great love for each of them. I think perhaps this has been a musical adventure born of necessity – of both a need for creative stimulation during a time of social shutdown and of three artists used to working alone wondering what else could happen if they pooled their ideas. Well let me tell you what can happen: pure magic.

Most mind bending for me is the vocal on EP 1 opener The Sleeping Forecast. Having only heard Si’s instrumental output previously, I was in no way prepared for his beautifully fey Dean Wareham stylings. The song, a bitter stab at an insomniac ex-girlfriend, also harks to previous solo tracks (The Shipping Forecast and Sleeping in Rivers). It also involves extreme repetition of lyrics (my favourite thing) making it aptly soporific, though not in a dull way, more a beguiling lullaby sense.

There’s a slight shift of mood into track two. Johny has a voice at once melancholic and consoling, but a simmering anger lies beneath Critical Blinking. Yet for all the anger of the words, the tone is weary, resigned. The second chorus has a wonderful counter vocal melody that adds an off-balance layer, more rage bubbling to disquieting effect. Though ever so gently, belying injustices that won’t ever be resolved. At least not by the end of the song.

But if Johny is melancholic, Rob is positively disconsolate. Good Sense Breakdown begins with the most desolate piano melody which is joined later on by the saddest ever melodica. The opening lines to the song feel as if you’ve joined mid-conversation; so much hasn’t been said yet you already know everything that led to this point. Though cautiously optimistic at the outset, the heartbreak hinges on a change in tense from possible future to definite past.

Onto EP 2 and more of the same from each of them right? Think again.
Si’s 21st Century Dads is full-on pop territory with a sardonic flavour of mid-life crisis and laugh out loud lyrics (though low as they are in the mix with an awesome guitar groove, they’re sometimes a little obscured).
The start of Birdsong In a Time of Silence will make you think you’ve died and gone to casio heaven but Johny’s vocals on this are more unsettling than before (especially the octave lower backing vocals and the whispered title line in the chorus). The contrast between eerie vocals and delicate layers of piano and flute synths make for a disarming balance.

To close, Rob moves to romantic daydream storytelling mode in Another Carriage. I adore spoken word in songs like this; the soft-spoken narrative is underpinned by a looped suspended guitar line. And oh the chorus – such naked direct vocals but with Beach Boys harmonies. And wait, is that a happy ending? Well almost. A feelgood conclusion which yet feels so wistfully unresolved. Happy endings are overrated but this is a perfect end to the EP.

So, Milk Bottle Sympathy: if there’s a better definition of synergy in a musical collaboration I’ve yet to hear it. A little bird (or three little birds) tells me an album is on the horizon. Oh and probably another single before I even finish writing this review. I dearly hope, when circumstance allows, there’s a possibility of the dream crossing from the virtual to the actual and these songs could be heard live. We sure need something wonderful to cling to in these dreary days.

Tracey Bowen is a podcaster, procrastinator and computer programmer from Birmingham. She plays an odd assortment of instruments (accordion, omnichord, melodica & glockenspiel) for sometime pop-folk outfit Driven Like the Snow. 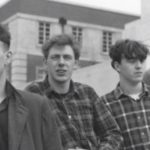 A View From The Stage – Jim Shepherd (The...
Next Story » 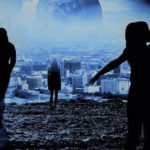 ALBUM REVIEW – The Shop Window ‘The State of...