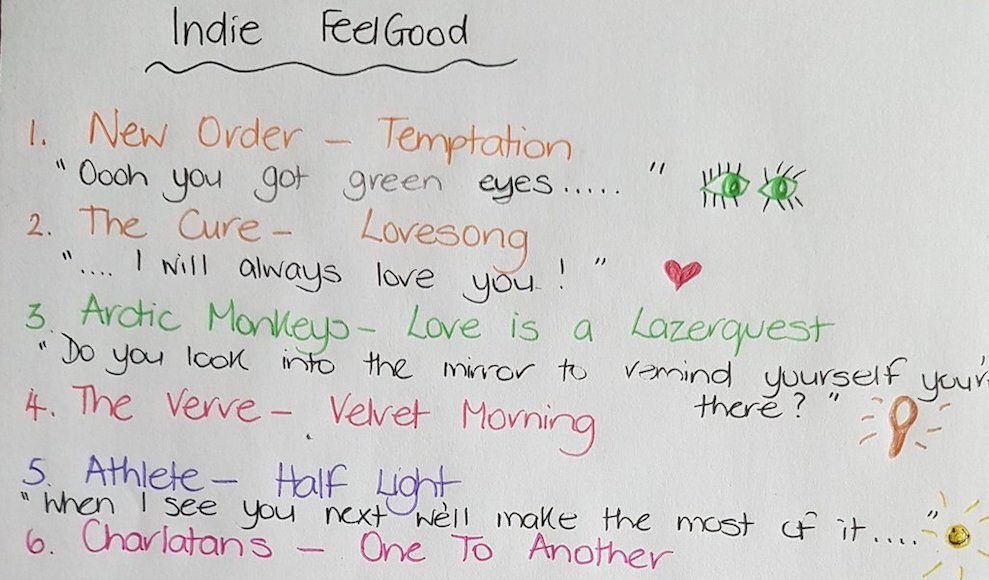 “How do John”, went the email from EIO40HQ. “I met and interviewed Anne-Mari Davies from The Field Mice today for the website…I took a T-shirt and CD with me in the hope that she would sign them…Perhaps we can work out a joint special feature?”

It was about the same time the previous year that I first encountered the Campaign Against Living Miserably (CALM), reading their tweets and browsing their website as I lay on the bed in the biggest trough I’d fallen into since being diagnosed with depression a few years ago. It was clear that one of the best ways to get through a low was talking. Sometimes that talking might be largely in bursts of 140 characters to complete strangers. Some shared their feelings. Some engaged in musical conversation. Some sent pictures of their cats doing bizarre things. I’ve said before and will say again; the EIO40 community were an invaluable part of my recovery.

CALM exist to raise awareness of male suicide. This is not to suggest in any way that female suicide should not be tackled or publicised; it’s just that in the UK 76% of all suicides are in males, and suicide is the most likely cause of death for men under the age of 45. According to the latest data, of UK males aged between 18 and 45 a huge 42% have considered suicide, with a third of those not wanting people to worry about them. These are scary statistics. Not every person with a mental health illness wants to kill themselves. However, I reckon that everyone who does deliberately kill themselves has a mental illness. And that’s 12 men every day.

The number 12 has lots of connotations for men (and women) of our age: 12 players in a football team (including substitute) when we were growing up, 12” of vinyl holding the extended version of our favourite track and 12 tracks on many of our favourite albums. With this in mind, and the recent EIO40 Ultimate 1980s Indie Album collaboration, it seemed the perfect number to work with.

Thus was born the idea of the EIO40 Feelgood playlist. It is probably accurate to say music permeates most of this community’s entire lives – apart from when the snooker’s on, maybe –and its effect on our emotions has been researched and written about throughout the ages. A piece of music can in turn carry us on the crest of a wave or wash us up, bruised and battered, on the shore. We often seek music for comfort, to soothe and console ourselves. So what better thing than to have a readymade toolkit for those moments when we need something to give us a lift? One song might not be enough – some of the community commented how the same songs could have different effects depending on the nature of the low mood – but with twelve to choose from there’s bound to be one that can help in some way.

And now, even better, we can see what works for our friends and acquaintances. And even better still, the sharing of the playlists has generated conversation, and conversation about shared pleasures builds trust, confidence, friendship (even if it’s only electronic), and these friendships can give someone a channel through which to communicate when other channels close down. And this might stop someone becoming another statistic.

Here are the playlists that were submitted. Take what you want from them. Me, I decided to put my playlist on my iPod, and then added another 12 from the submissions, taking songs by bands I hadn’t originally included in my list. Someone’s Track 1 became my Track 1, their Track 2 my Track 2 and so on. Thank you all for your support in this initiative to raise awareness of CALM and male suicide. Please visit www.theCALMzone.net for more information, and follow them @theCALMzone. 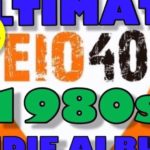 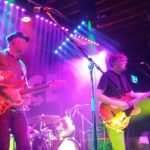